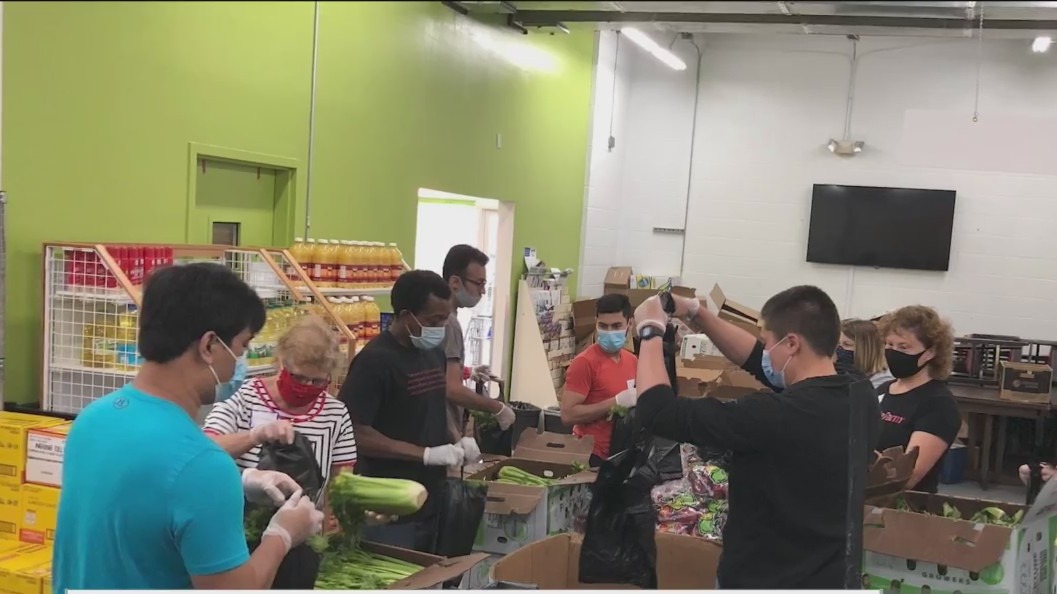 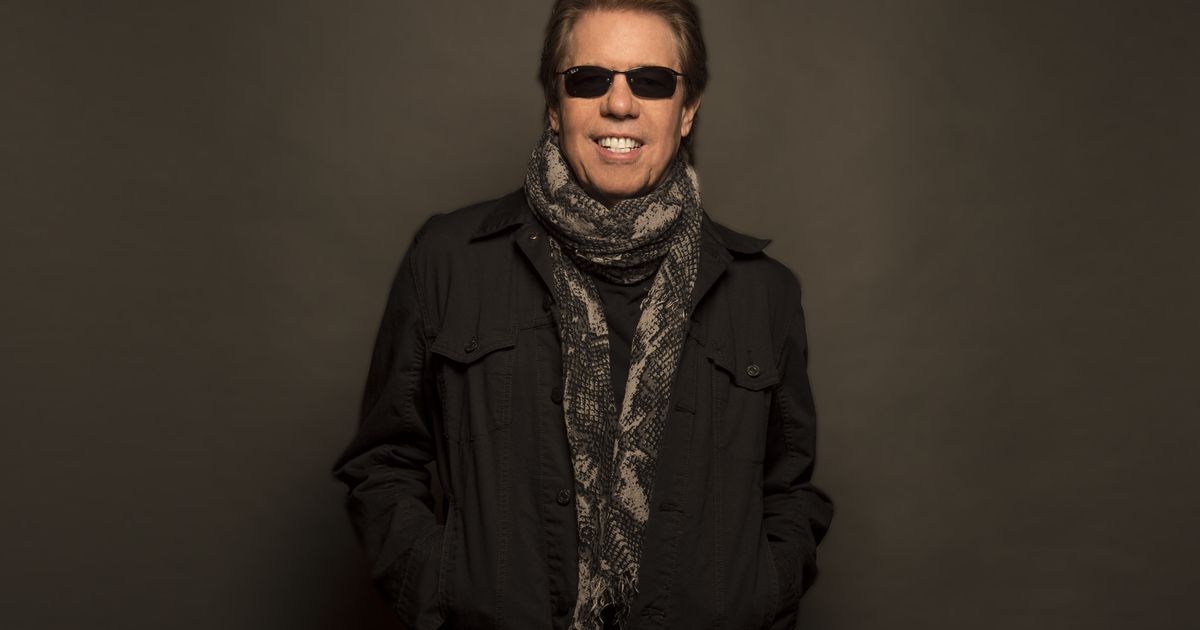 The weekend will be filled with food festivals and more

For those looking for pantries or other access to food, the city asks you to call 311 or visit the Social Services Agency website at sfhsa.org.

Vaccine privilege may make the pandemic look like it’s coming to an end in San Francisco, but food insecurity is still rampant – and the state of California responded with two million dollar donations to food organizations communities helping those who need it most.

The state is also making the application for CalFresh, the state’s food subsidy program, more accessible to seniors and people with disabilities.

The state budgeted $ 1 million for the Mission Food Hub and $ 1 million for Meals on Wheels San Francisco. The organizations requested funding, Senator Scott Wiener requested it in a letter to the Senate Budget and Tax Review Committee in March, and Governor Gavin Newsom signed the budget last week. A press conference with Mission Food Hub and Meals on Wheels will be held at the hub at 701 Alabama Street on Wednesday at 10 a.m. in Spanish and English.

The Mission Food Hub opened without funding amid the pandemic to serve culturally appropriate boxes of food and groceries to community members, first in a garage and then at 701 Alabama Street. At the center, demand increased until November, when the center distributed around 9,000 boxes each week.

Nowadays, they still distribute 7,000-9,000 boxes a week, said Roberto Hernandez, one of the founders of the hub, led by the Latino Task Force. The boxes are for people in line, for deliveries for some housebound and other pop-up organizations in the Bay Area, said Rosine Garcia, a volunteer supervisor at the site.

For most of the hub’s existence, the overwhelming majority of food came from the USDA through the Family to Farmers Food Box program, but its support ended on May 31, Hernandez said. The Crankstart Foundation stepped in with a donation of $ 1.5 million, which has since helped it through June and July.

The state’s $ 1 million budget would allow the hub to continue operating for another two and a half to three months, Hernandez said.

He hopes that by the time that funding runs out, the Mission Food Hub can access $ 7 million in funding from the city to support the hub for another year. San Francisco added an additional $ 40 million to its budget for food organizations across the city, Hernandez said. He waits for the city to issue a request for proposals before he can apply for the funding.

Hearing the news of the $ 1 million fundraising, hard-working volunteer Connie Rivera sighed in relief. She and many others looked to the hub for food after losing their jobs. She still does.

“We were worried. Like, if it’s over, what are we going to do?” Rivera said. “We really need support… and we still need to provide food for the families.”

For Meals of Wheels San Francisco, which for decades provided meals twice a day seven days a week for the elderly and the disabled, the million dollars was used to buy a generator and ensure that the service could continue. without interruption in the event of a disaster such as an earthquake or fire.

The generator will provide back-up power to the organization’s 35,794-square-foot kitchen, which opened and replaced its older, smaller facility last November – and allows it to increase meal production by 8,000 meals per day to 30,000.

The organization provided 2.4 million meals to 16,462 people in 2020. This was almost three times the number of people served in 2019. It included 5,226 seniors, a smaller fraction of people with disabilities, and approximately 11 000 from the city’s isolation and quarantine hotel. Program, which served meals to those affected by COVID-19, including COVID-positive residents or family members.

For many homebound seniors, Meals on Wheels “makes the difference between people who can live at home … or possibly go to nursing, which they may not need to do,” he said. said Jim Oswald, communications director of Meals on Wheels San François.

CEO and Director Ashley McCumber added, “We truly understand that what we do on a daily basis cannot be reduced in a crisis, earthquake or for any other reason. People who receive their nutritional support from Meals on Wheels, in many cases, have no other support.

McCumber said uninterrupted service is important for the greater area as the larger kitchen provides meals and disaster kits for Meals on Wheels programs in counties such as San Mateo and Sonoma amid blackouts. current and fires.

Finally, the state budget allocates $ 100,000 to redesign the app for CalFresh. According to Scott Wiener’s office, only 19 percent of eligible seniors in California benefit from the food subsidy program. That’s far less than any other state’s federally funded food subsidy program, according to Jared Call, a senior lawyer for Nourish California who has pushed for change.

The app for CalFresh is currently 18 pages long, while some states have theirs at just two pages, Call said.

When asked why it was taking so long, he replied, “Here in California sometimes we have extra layers of bureaucracy. “

The hope is to reduce it to two or four pages, Call said. The measures include removing questions about information the state and counties have already collected from the elderly and residents with disabilities through old unearned income claims such as social security.

It will be tested before being rolled out to the elderly and people with disabilities, Call said.

The state is also working on phone signatures – a way to sign his name through a phone call – and the state has ensured that once able to do so, counties cannot opt ​​out. .

In total, California enrolls about 70% of those eligible for CalFresh, Call said, a particularly disheartening percentage given the state’s contribution. 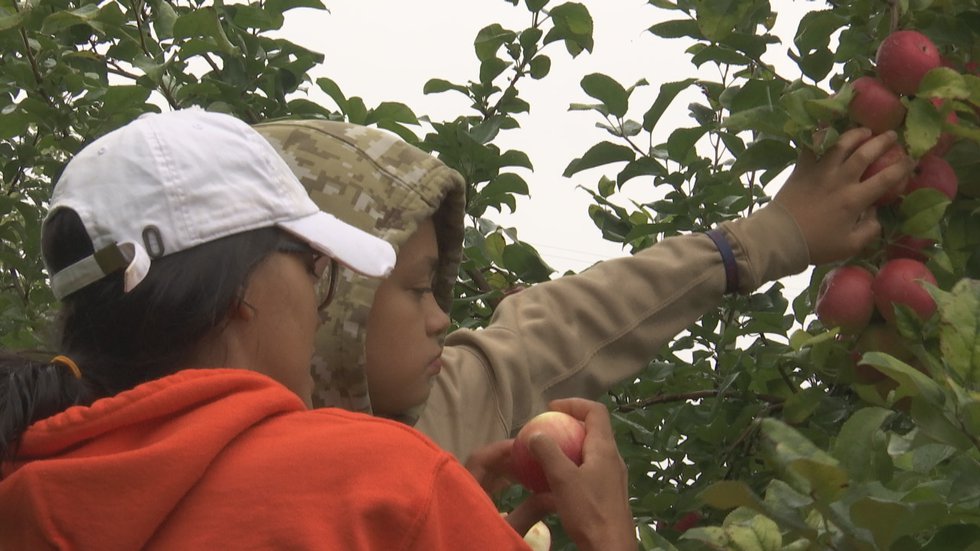