How chef Sheldon Simeon embodies Hawaii’s past, present and future

The first generation Pittman was referring to was formed in 1991, when a dozen chefs across the islands started a movement called Hawai’i Regional Cuisine (HRC). Their goal was to reclaim and redefine Hawaiian food by pushing back against mainland stereotypes about shipped resort food and spam. They sourced locally. They dug into the flavors of the native and immigrant cuisines that shaped the islands. They adapted the French techniques they learned in restaurants on the continent. Now you know how macadamia crusted mahi mahi was invented.

It was a pivotal moment in Hawaii’s culinary history that led people to recognize the islands as a culinary destination. Roy Yamaguchi, George Mavrothalassitis and Alan Wong, three of the leaders of the HRC, received the James Beard Awards in the years that followed. But since then, Hawai’i has fallen off the radar.

“I remember maybe 10 years ago a chef in Hawai’i said to me, ‘We have to get out of this rut ​​of regional Hawaiian cuisine,” says Martha Cheng, culinary editor at Honolulu Magazine. “A lot of young chefs were tired of things like soy mustard. They wanted to do something different. They were trying to figure out what makes Hawai’i unique and translate it into food.

There is one word that comes up when I speak to chefs, cooks and food writers familiar with Simeon: “rooted”.

“Sheldon is very rooted in Hawai’i, which says a lot about his food,” says Chris Kajioka, co-chef and co-owner of Senia in Honolulu. “This guy can make dirt taste good.”

“He sticks to his roots; it doesn’t change anything, ”Pittman adds. “Sheldon’s food is fluid in Hawai’i.”

It’s an interesting word choice to describe anyone or anything associated with a food culture that has been defined by external influences. Hawai’i’s food is complex and thorny, the result of a unique blend of people who have made the islands their home for the past 1,500 years, fearless Polynesians; British colonizers; immigrant workers from Japan, China, Korea, Portugal and the Philippines; and the US military.

Even among these distinct cultures, an almost universal Hawaiian identity has somehow formed among the islanders and, in turn, a food culture reflecting this. This is why your Spam can be toasted in shoyu (soy sauce) before being slapped on warm white rice for musubi. This is how poke went from an indigenous Hawaiian method of preserving fish to a universal way of eating fish on the islands. This is how things like huli huli chicken (a Portuguese version of teriyaki chicken) and saimin (a noodle soup with Filipino, Chinese and Japanese origins) were born.

While HRC delved into the flavors of these individual immigrant groups, showcased local ingredients, and used largely Western cooking methods, Simeon focuses on how the stories and techniques of these different groups have formed a distinct Hawaiian cuisine. He brings context to the food that has come to define Hawai’i, complicated as it is, and celebrates it through whatever platform he has – his restaurants, his cookbook. “I want to represent Hawaiian food, what we grew up with, not run away from it but be proud of it,” Simeon explained. “I want to show everyone how amazing Hawaiian food is. These recipes and dishes are as important as the songs and dances rooted in our culture.

Previous Connecting Kids to Meals serves food to thousands of children every summer
Next Awakened in Kalamazoo, Is Your Favorite School Government A Sour? 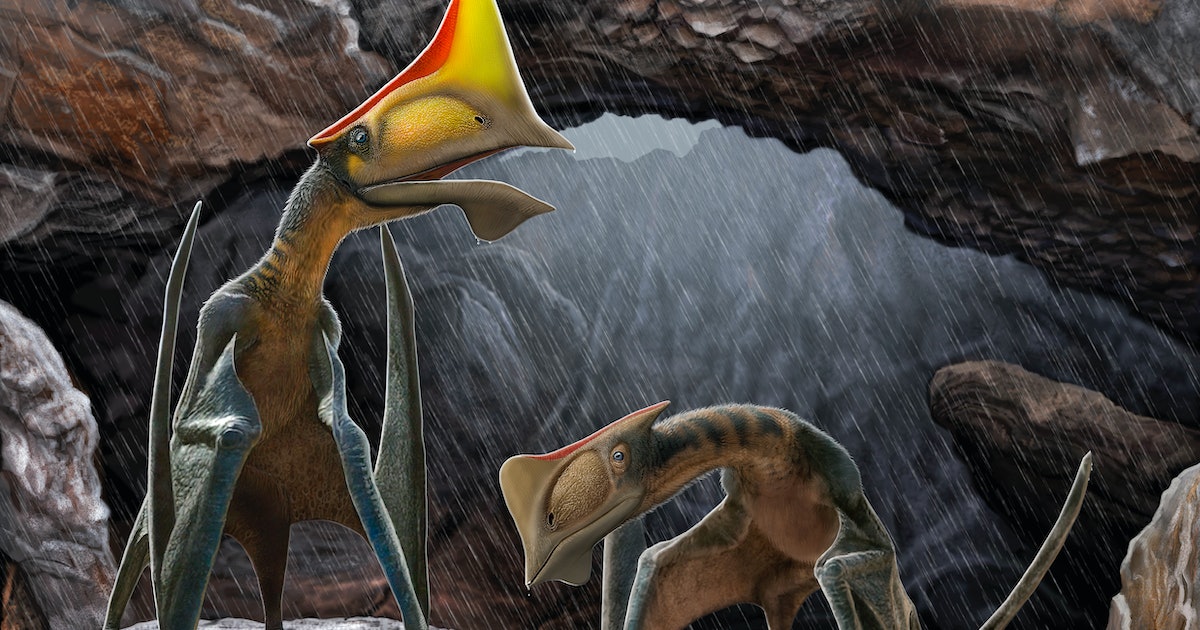