Animal Crossing: New Horizons received its long-awaited big update in November 2021, and update 2.0 seems like a gift that keeps on giving.

The update brought back many fan-favorite NPCs like Brewster and Kapp’n. However, it also introduced several features that players have been asking for in the game for a very long time.

One of those features is cooking in Animal Crossing: New Horizons, and after the release of update 2.0, cooking in the game is no longer a wacky wish players keep hoping for. Here’s a complete guide to cooking in New Horizons.

Cooking in Animal Crossing is quite similar to crafting new items since it involves crafting or collecting ingredients and recipes to bake or cook items. Here are the steps players need to take to cook in New Horizons.

First, players need to purchase the “Be a Chef! DIY Recipes+” app upgrade from the kiosk inside the Resident Services building. It will cost them 2000 Nook Miles. Next, players must get their hands on any kitchen furniture, preferably the Stonework Kitchen item.

Players can cook on any kitchen cabinet, like ovens, but Stonework Kitchen is one of the first they can get their hands on after upgrading to the DIY Recipes app. 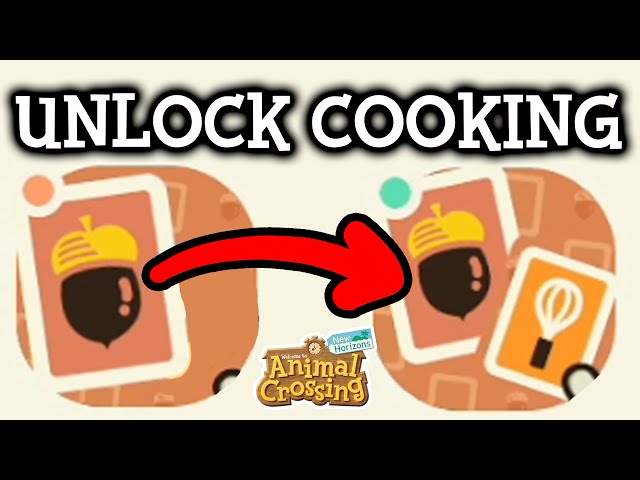 Once these criteria are met, players must acquire a recipe and get their hands on all the items needed to craft it and take them to their oven, where they will begin cooking the item. In no time, players will be master chefs in New Horizons.

New Horizons has more than a hundred recipes for its players to try in the game. Although some of the recipes are available in the game’s beginner recipe collections, players can acquire more and more DIY cooking recipes in different ways. 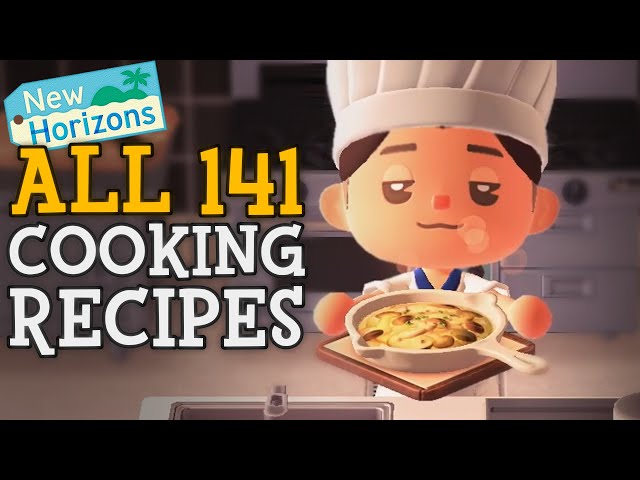 These methods include finding message bottles at the beach, getting the “Basic Cooking DIY” book from Nook’s nook, and even knocking down balloons for DIY recipes.

Other than that, players will normally receive one DIY cooking recipe per day once they open the restaurant after building it in Happy Home Paradise.

Therefore, there are many different ways players can acquire DIY cooking recipes in New Horizons. Many of these methods are similar to the methods used to obtain DIY recipes for crafting various items in the game.

Read also
The article continues below

Once players have their hands on a recipe of their choice, it’s usually no big deal to go ahead and collect the ingredients needed to bake or cook the item of their choice.